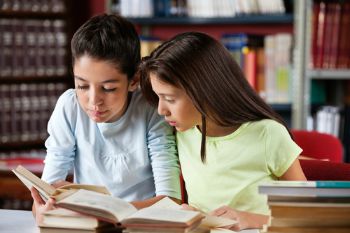 Hundreds of youth centres, libraries and public toilets have been closed due to council funding cuts, UNISON has warned.

An investigation by UNISON found council spending on local services in England has fallen by 17% since 2010.

A total of 859 children’s centres and family hubs, 940 youth centres, 835 public toilets, and 738 council-run libraries have been closed as a result.

‘It’s vulnerable people and those least able to fend for themselves who suffer most.’