♡ UNISON: because we fight for equal pay

Millwall football club pay men 80% more than women. While female staff at Ryanair take home 72% less than their male colleagues. And in the UK, on average, men earn 18% more than women*.

The gender pay gap is the difference between men and women’s average earnings.

How does the gender pay gap happen?

Discrimination and bias in hiring and pay decisions plays a large part. Men tend to take up the majority of more senior roles. Women’s time out to have and care for children impacts their career progression. Plus women are still more likely to work in lower-paid and lower-skilled jobs – 62% of those earning less than the living wage are female, according to the Living Wage Foundation.

UK organisations with 250 or more employees are now legally obliged to publish their gender pay gap data by 4 April, or 30 March for the public sector. This means that we will know how unequal our workplaces are and UNISON are launching a nationwide campaign to #BridgeTheGap.

As a trade union, fighting for decent pay for working people is in our DNA.

As Britain’s biggest organisation for women, fighting for gender equality is at the heart of everything we do. It’s no surprise then that ending the gender pay cap is a critical priority for UNISON. Right now, men earn 18% more than women in the UK, and though the gap has narrowed in recent decades, that’s still a huge disparity between men and women in the workplace.

The battle to end the gender pay gap is far from won – that’s why we’ve launched our Bridge the Gap campaign. 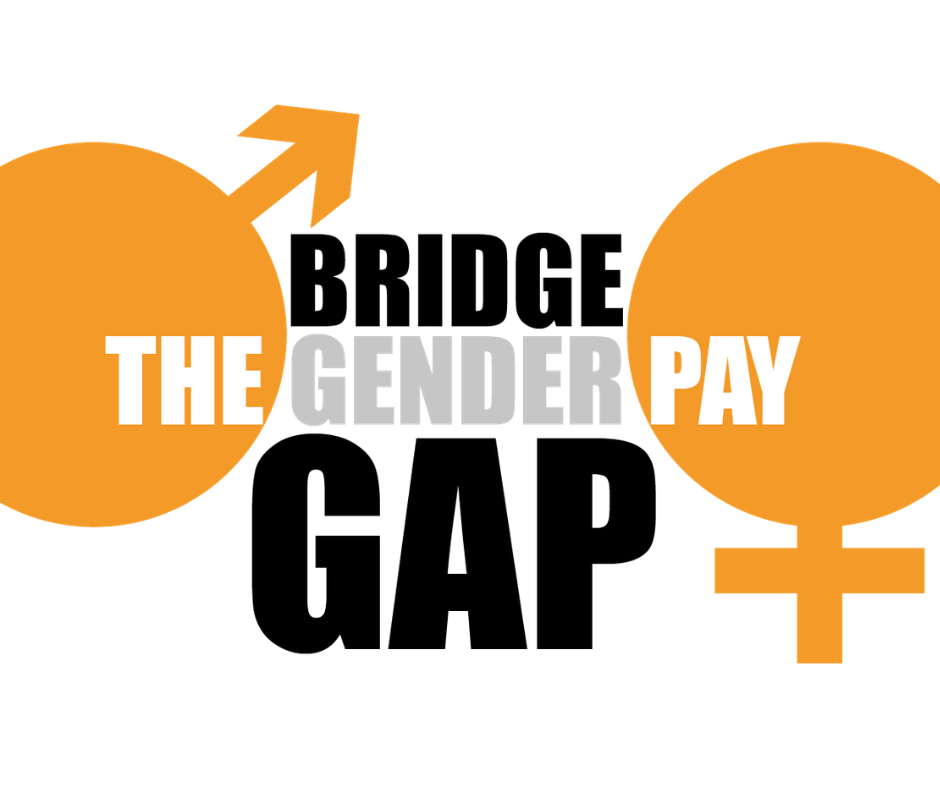 The gender pay gap is a blight on our society. Ending the gender pay gap means ensuring that work of equal value receives the same pay, and fighting to stop work largely done by women from being considered lower-skilled, and receiving lower pay. It also means getting more women into senior roles across our public services whilst fighting to ensure that poverty pay (which disproportionately affects women) is a thing of the past.

It will take all of us who care about equality and fairness playing our part to overturn these structural inequalities in our society. Yet the work our union and others have done already shows we can achieve real change. UNISON’s amazing activists will be working in collaboration with employers and MPs to implement changes in our workplaces that will make a real difference to working women’s lives.

Together,  we can bridge the gap once and for all.

Find out more information about the campaign here.